The Advantage of Getting a British Degree 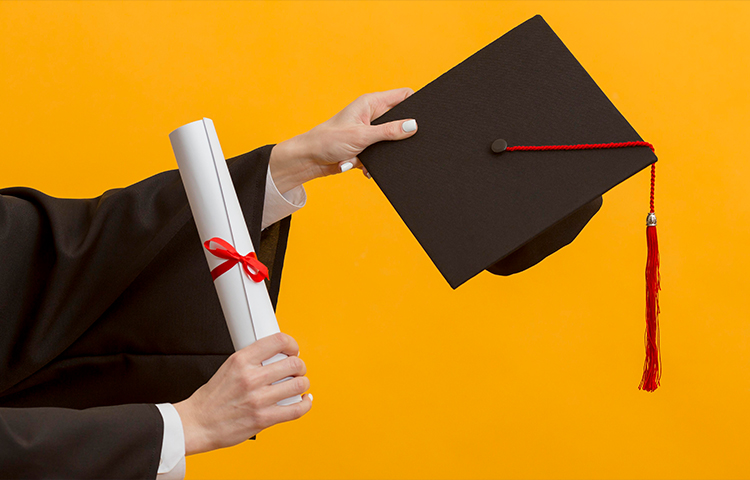 The UK is incredibly diverse with native and immigrant cultures. It has a fascinating history and a powerful modern culture. The UK is a very popular tourist destination and has a diverse student population from all over the world.
The UK is one of the most popular places in the world to acquire higher education. It has over 500,000 international students who enrol every year. It is second to the United States when it comes to international education. There are many reasons to study in and get a degree from the United Kingdom. Some advantages of getting a British degree are:

High quality education
The United Kingdom has a reputation of providing high quality education to all its students. Most Universities in the UK have a world-class ranking that make them superior to universities in other countries. The teaching standard as well as the research is assessed and graded by organizations routinely to make sure that the criterion is achieved. If you have a UK degree, chances of getting rejected by an employer are slim to none. UK degrees give students the chance to develop their skills, knowledge, and critical thinking as well as career enhancing connections.

Gain work experience
Some countries do not allow students to work outside the campus when getting a degree. However, in the United Kingdom, you can gain work experience along with your degree. Part-time jobs, freelancing, internships, and placements are all options. Not only is it a way to make some money but you can also gain experience and skills which you can add to your resume.

Post-study work permit
If you get a job offer with a salary of at least 20,800 pounds per annum, then you will be eligible to stay in the UK. If you want to work in the UK after your degree, you will have to change your visa from a Tier 4 visa to a Tier 2 general visa. You can opt for the following visas depending on your employment status:
a) Tier 2 (General Visa)- Recent graduates that have a UK recognized Bachelors, Masters, or PhD with a salary of at least 20,800 pounds per annum.
b) Tier 1 Entrepreneur Visa- Students who are developing an idea and are being sponsored by their respective university. 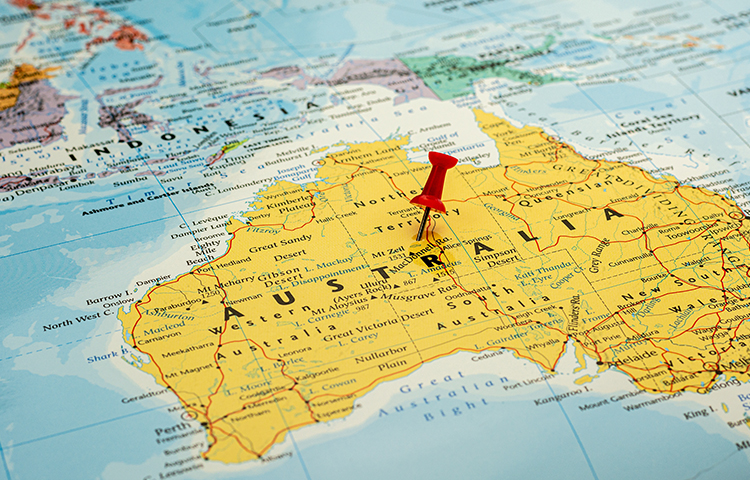 All you need to know about the University of British Columbia 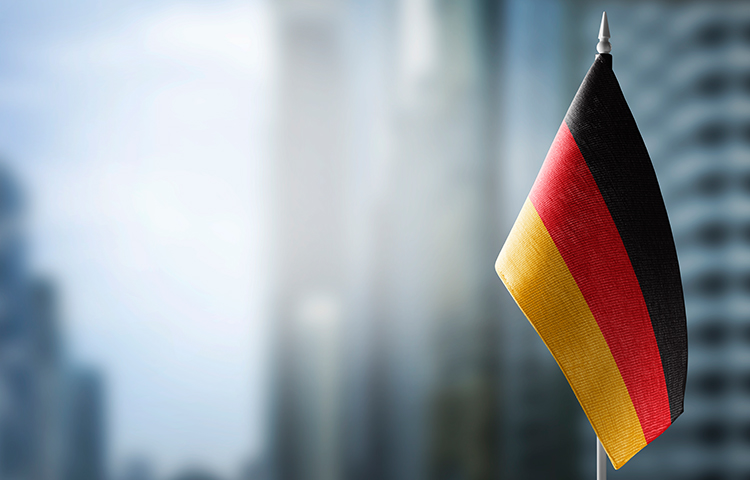 7 tips for selecting the perfect course to study in Germany

What you must know before pursuing a Masters in Finance in the US
01 February, 2023

What you must know about Pearson Test English to study in Australia
30 January, 2023
×

We always aim to offer you competitive interest rates on your Avanse Education loan. The rate of interest on your loan is calculated as: Interest Rate = Avanse Base Rate + Spread.
Our current Base Rate is 14% (WEF 01.02.2023).